Bird gobbles up another rival scooter startup, this time in Europe
from Andrew J. Hawkins 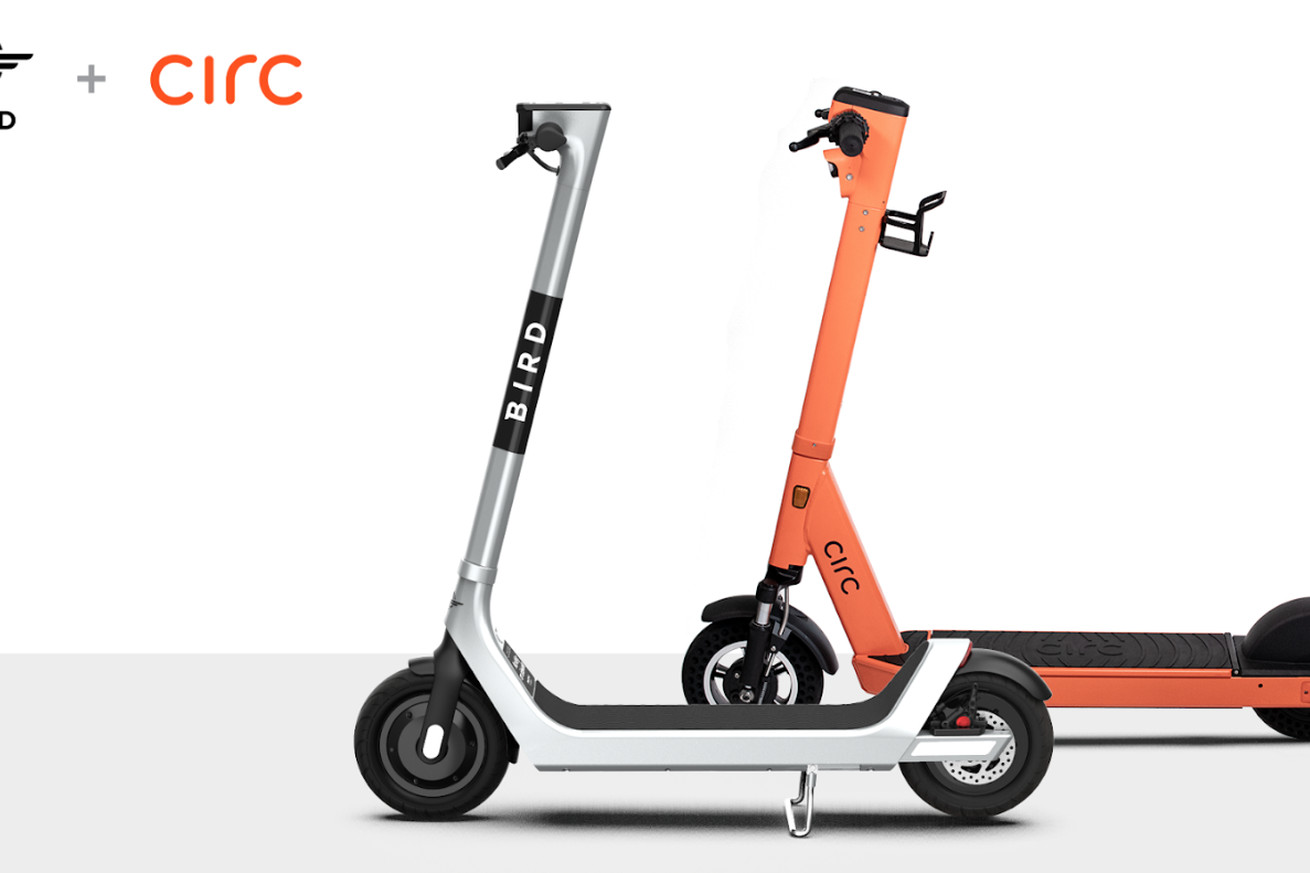 Bird has announced that it will acquire Circ, a leading electric scooter rental business in Europe and the Middle East. The acquisition is the latest sign of consolidation among e-scooter companies as the quest for a profitable business model intensifies. As part of the deal, Bird will take on 300 of Circ's employees, many of whom are based in Berlin. Bird also announced a $75 million extension to its Series D funding round, bringing the Read More ››
Mon, Jan 27, 2020, Continue reading at the source
February streaming content is almost here — watch it in 4K on the cheap
from Leah Stodart 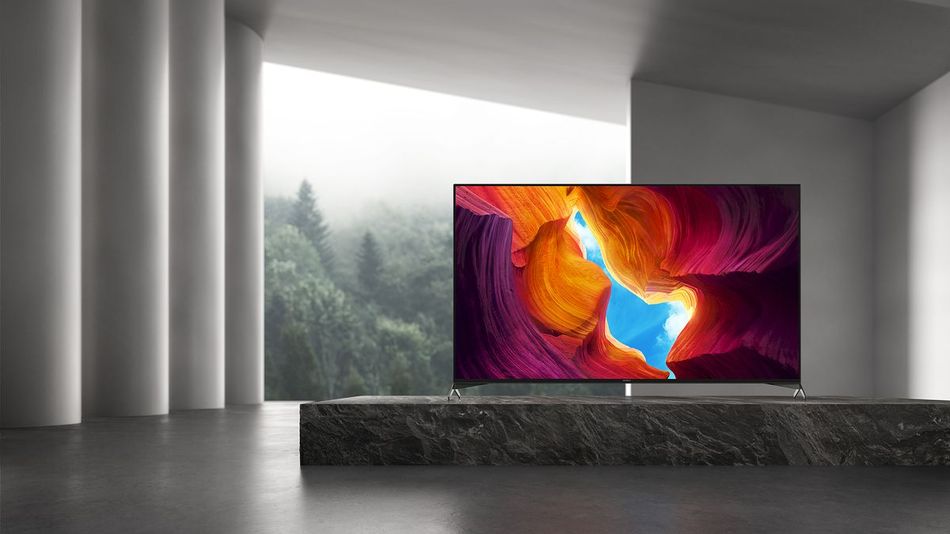 Despite the fact that March, May, July, August, October, and December also have 31 days, January is still the longest goddamn month of the year. So next week is still January...pic.twitter.com/7DauoSeEwA — Jalen Skutt (@JaIenSkutt) January 21, 2020 But we're almost out of the woods, folks, and like the beginning of every new month, we're being rewarded with a huge batch of new content on various streaming services (though it'll be extra sweet for everyone who's been Read More ››
Mon, Jan 27, 2020, Continue reading at the source
These Bluetooth earbuds actually double as jewelry
from Veronika Kero 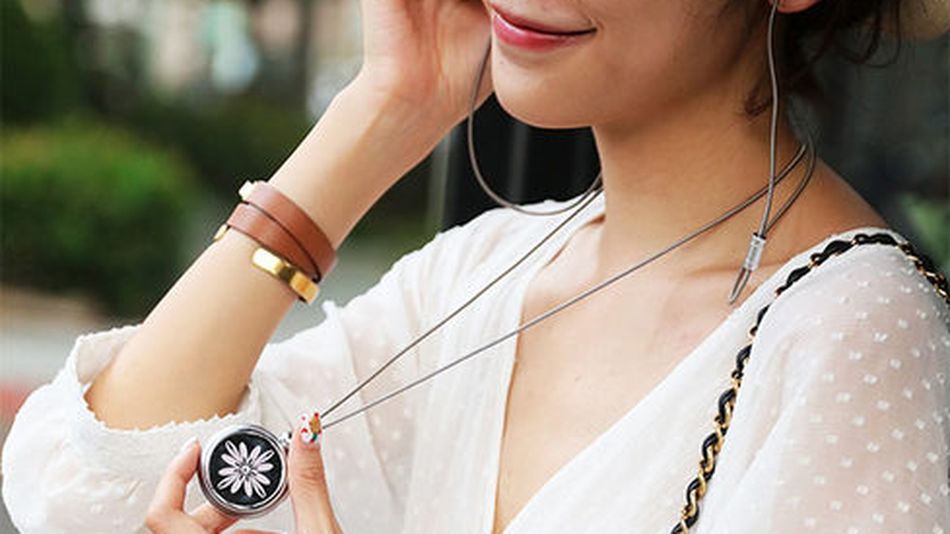 If AirPod earrings seem ridiculous to you, we've got another option that won't make you cringe: the Emmesphere Sound Necklace. It's the same general concept, i.e. earbuds you won't lose, but it's also not a total fashion faux pas. The Emmesphere Sound Necklace combines Bluetooth headphones with immaculate sonic clarity and balanced sound with a sleek statement necklace. It comes in your choice of silver or gold, so you can stay stylish as you stream your Read More ››
Mon, Jan 27, 2020, Continue reading at the source
Motorola really wants to make sure you don't break your expensive new Razr phone
from Brenda Stolyar 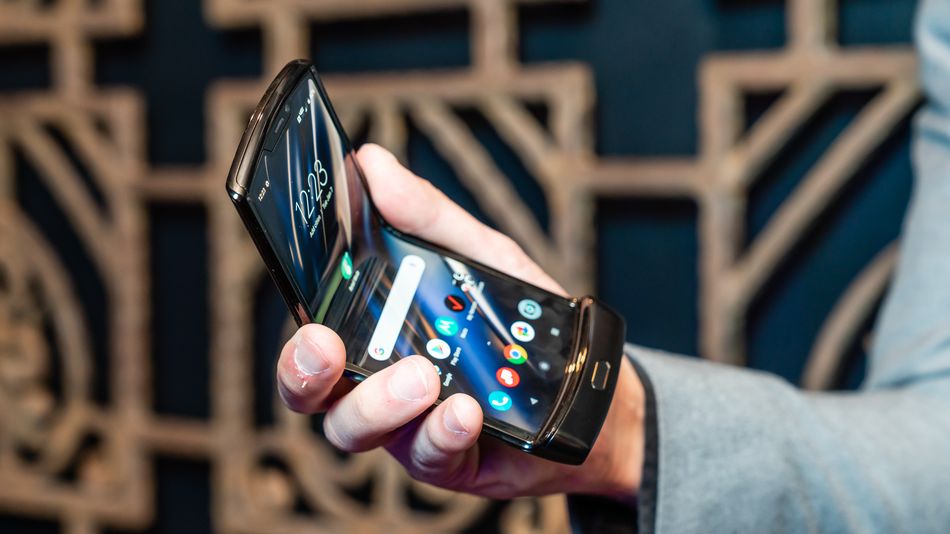 Motorola clearly has zero faith that Razr owners will know how to care for their new foldable phones. With the Razr now available for pre-order, the company dropped a bunch of videos on its YouTube page. From unboxing the phone to highlighting all the features, Motorola does not want you to miss a thing. But the best is a quick 42-second video with instructions on how to keep your Razr in tip-top shape. Which makes sense, considering Read More ››
Mon, Jan 27, 2020, Continue reading at the source
Today’s best discounts are on Amazon’s Echo Buds, the latest iPad, and more
from Cameron Faulkner 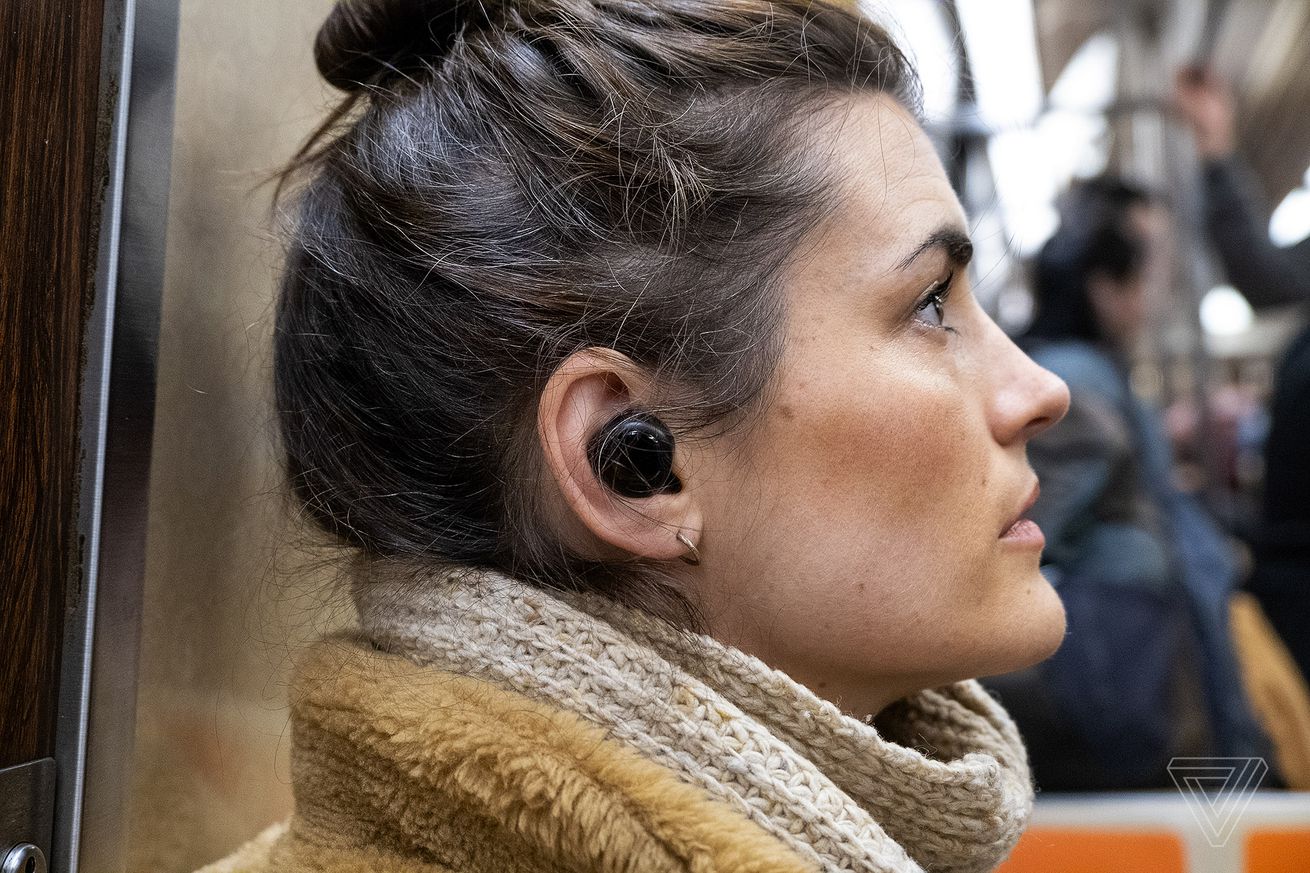 Photo by Chris Welch / The Verge Today's best deals are a mix of fresh offers we're seeing for the first time and a few returning favorites. The headliner is Amazon's Echo Buds, which are $40 off right now, bringing the truly wireless earphones down to a much more reasonable $90. If you're looking for a set of affordable wireless earbuds that offer noise cancellation, your search is over. Despite the annoyance of charging Read More ››
Mon, Jan 27, 2020, Continue reading at the source
Scientists are reengineering viruses to fight antibiotic resistance
from The Conversation 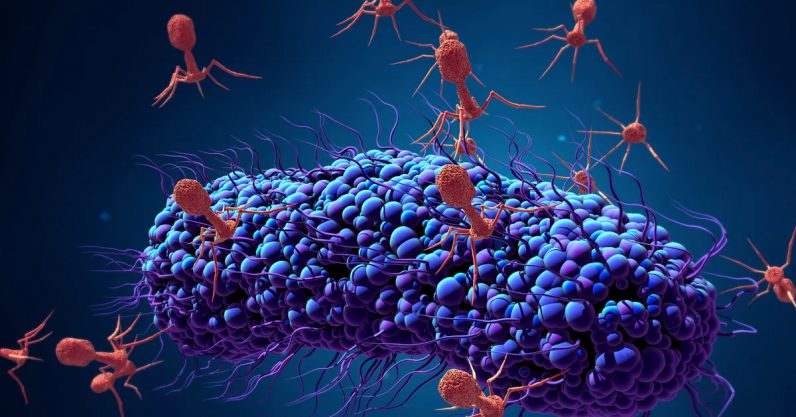 The world is in the midst of a global “superbug” crisis. Antibiotic resistance has been found in numerous common bacterial infections, including tuberculosis, gonorrhea, and salmonellosis, making them difficult – if not impossible – to treat. We're on the cusp of a “post-antibiotic era,” where there are fewer treatment options for such antibiotic-resistant strains. Given estimates that antibiotic resistance will cause 10 million deaths a year by 2050, finding new methods for treating harmful infections Read More ››
Mon, Jan 27, 2020, Continue reading at the source