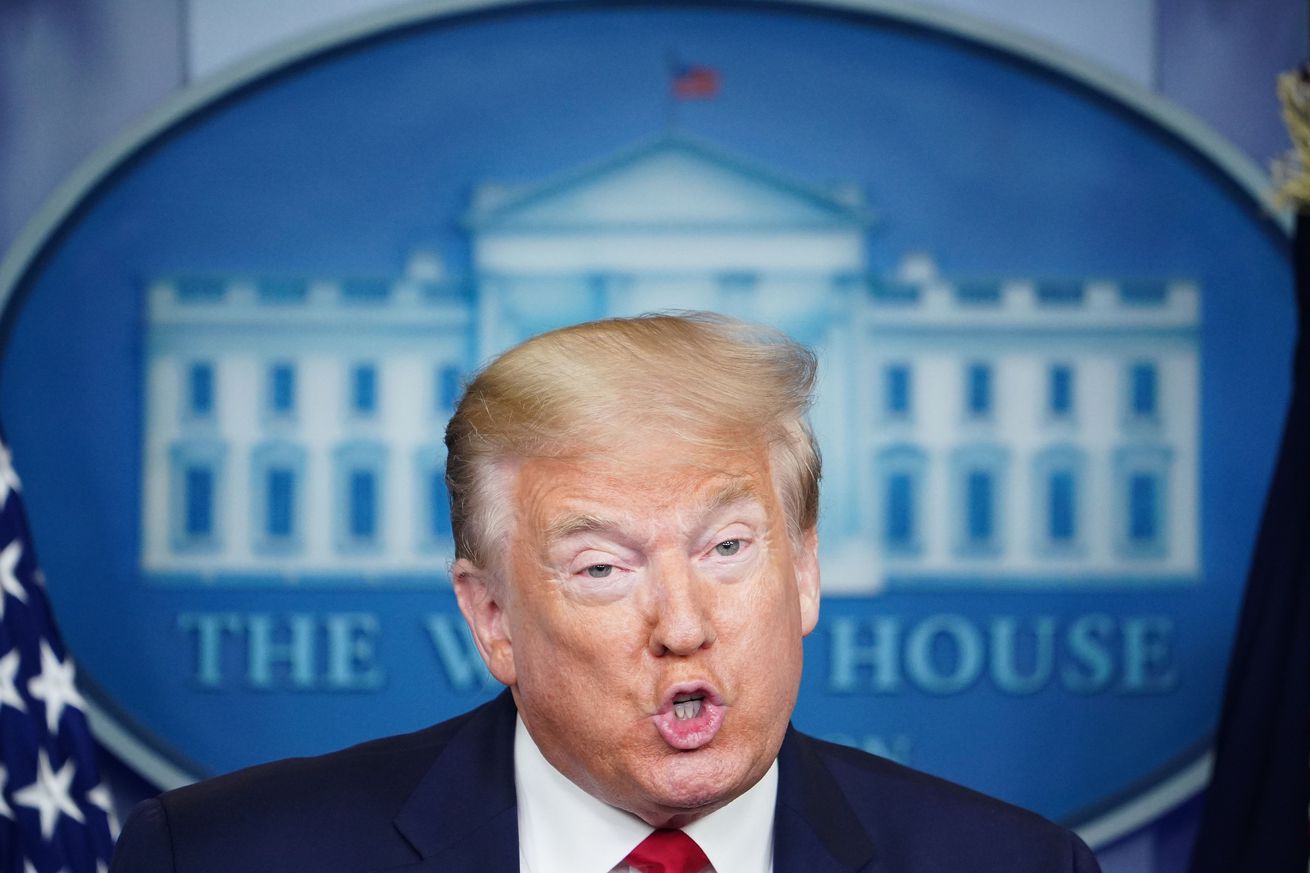 Photo by MANDEL NGAN/AFP via Getty Images For years, Donald Trump's fight against social media companies has been a one-man boxing match. He calls them out over bias, and they rewrite policies making him the one exception to their rules, taking care never to punch back. But on Tuesday, Twitter slapped back for the first time ever, labeling two tweets as making false and misleading claims about mail-in voting. On Wednesday morning, predictably, Trump hit Read More ››
Wed, May 27, 2020, Continue reading at the source
This endless wave pool is actually a massive LED display — Future Blink
from Erica Bahrenburg 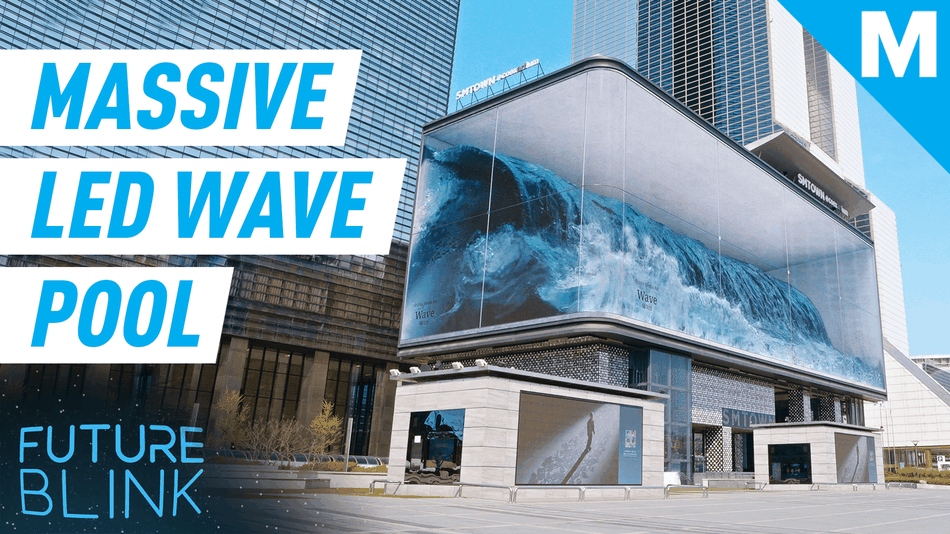 “Wave” is a free outdoor display in the Gangnum-Gu area of South Korea. ...More about Tech, Art, Mashable Video, Led Lights, and Future Blink Read More ››
Wed, May 27, 2020, Continue reading at the source
This fully-rollable VR experience will have your head spinning — Future Blink
from Erica Bahrenburg 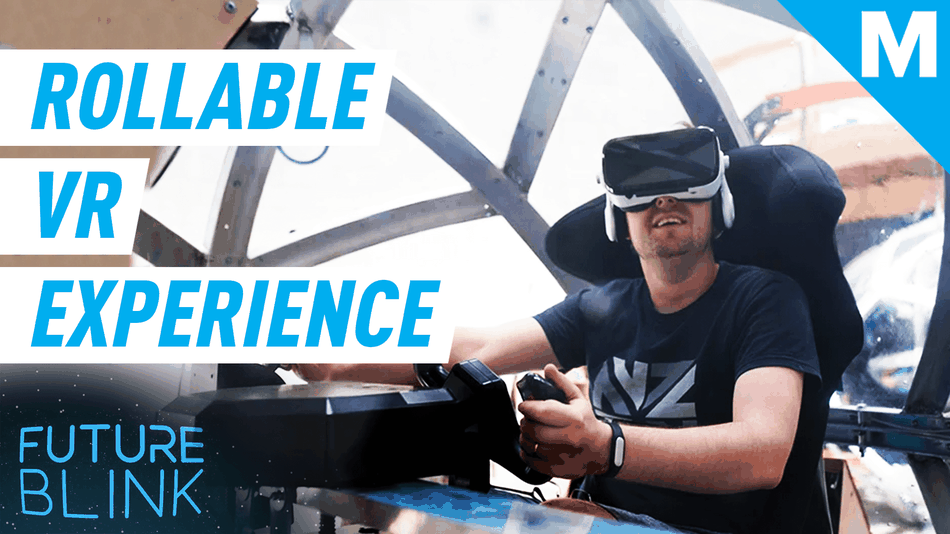 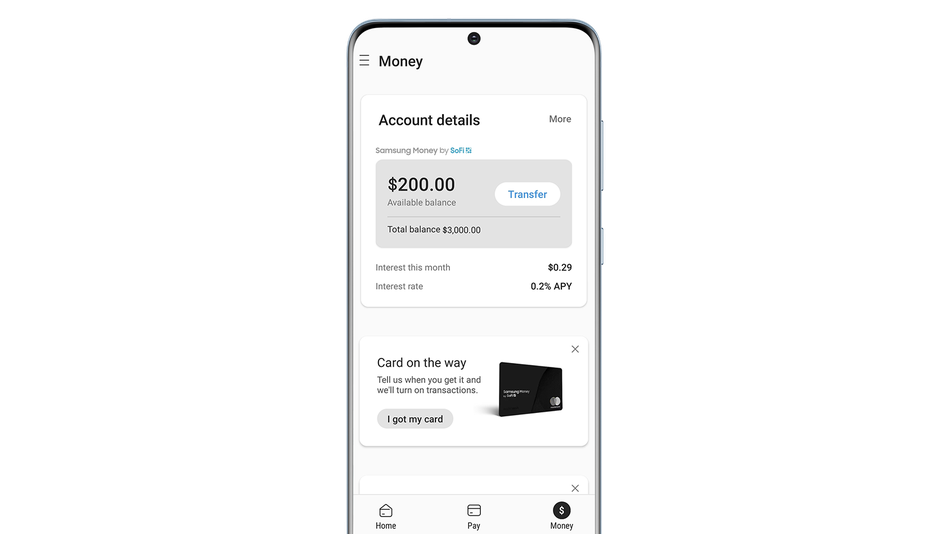 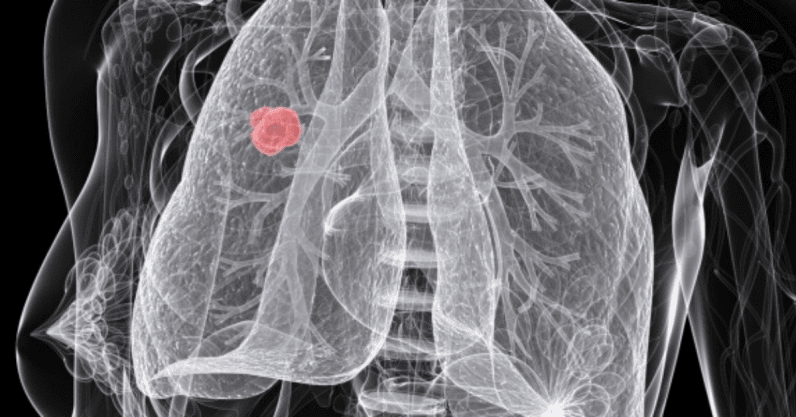 A new AI tool could predict which lung cancer patients will suffer a relapse by analyzing genetic data and pathology images. Pathologists trained the tool to differentiate between immune cells and cancer cells in tumors. This revealed that while some parts of the tumor were packed with immune cells — which they describe as “hot” regions — others appeared completely devoid of them. The research team, led by Dr Yinyin Yuan of London‘s Institute of Read More ››
Wed, May 27, 2020, Continue reading at the source
Kellyanne Conway unleashes trolls on Twitter's head of site integrity
from Jack Morse 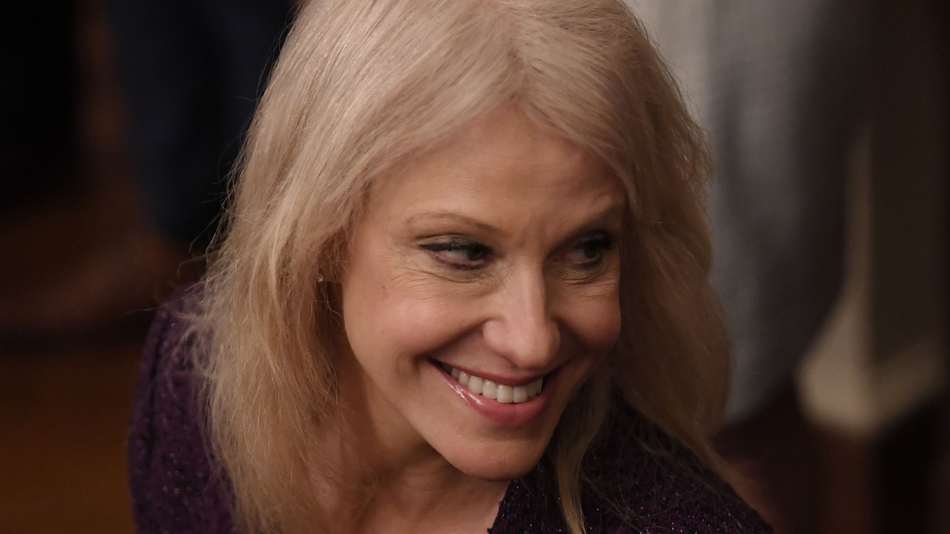 Kellyanne Conway is not above a good old-fashioned Twitter harassment campaign. As counselor to President Donald Trump, Conway speaks with the full force of MAGA trolls at her beck and call. On Wednesday, following Twitter's decision to fact-check two of Trump's tweets, she directed their attention to the company's head of site integrity, Yoel Roth. The result — scores of angry Trump supporters lashing out at Roth's Twitter handle — was predictable and expected. On Fox Read More ››
Wed, May 27, 2020, Continue reading at the source