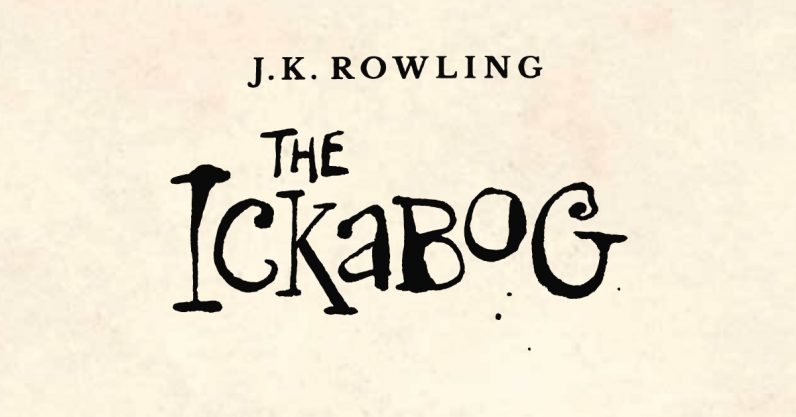 J.K. Rowling, the author who defined the childhoods of a generation, is publishing a new children's story called The Ickabog. She's offering the whole thing for free to help children and parents who are struggling to get through the pandemic. Rowling warns that this isn't Harry Potter. Judging from the first chapter, it's got much more in common with fairy tales aimed at younger children — the chapter even begins “Once upon a time.” The Read More ››
Wed, May 27, 2020, Continue reading at the source
13 YouTube channels to turn yourself from wagecuck to finance god
from Yaron Yitzhak 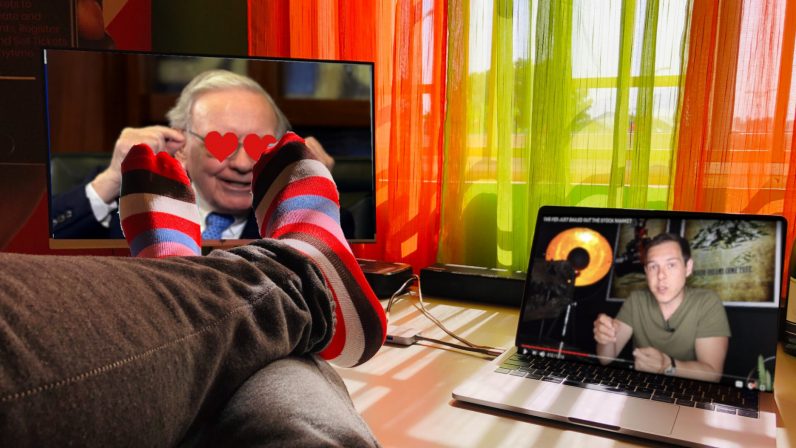 It seems budgeting, saving, and investing are all the rage nowadays, and that everyone's joining the FIRE (Financial Independence Retire Early) movement. This is reflected by the increasing popularity of budgeting and trading apps, ETFs (exchange traded funds, baskets of stocks you can invest in to spread your risk), and business news sites. But who do you turn to to learn the tricks of the trade? How does the economy actually work? How do the Read More ››
Wed, May 27, 2020, Continue reading at the source
Why Trump is threatening to 'close' social media platforms
from Keith Wagstaff 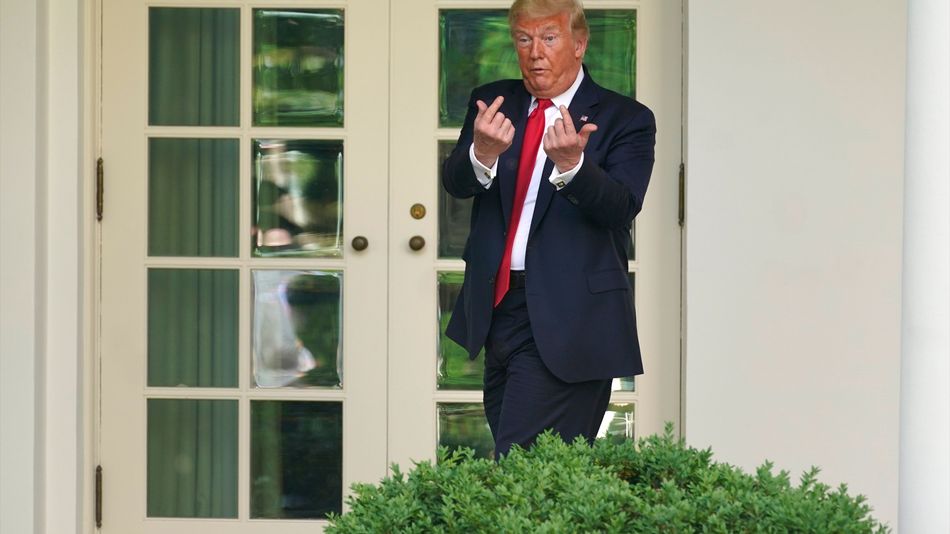 Don't do it, Mark Zuckerberg. Same to you, Jack Dorsey. Don't take Donald Trump's bait. On Wednesday morning, in response to being fact-checked by Twitter over (false) claims that mail-in ballots would lead to a "Rigged Election," the president tweeted this: Republicans feel that Social Media Platforms totally silence conservatives voices. We will strongly regulate, or close them down, before we can ever allow this to happen. We saw what they attempted to do, and failed, Read More ››
Wed, May 27, 2020, Continue reading at the source
This sale on Ninja blenders will jump-start your summer smoothie routine
from Veronika Kero 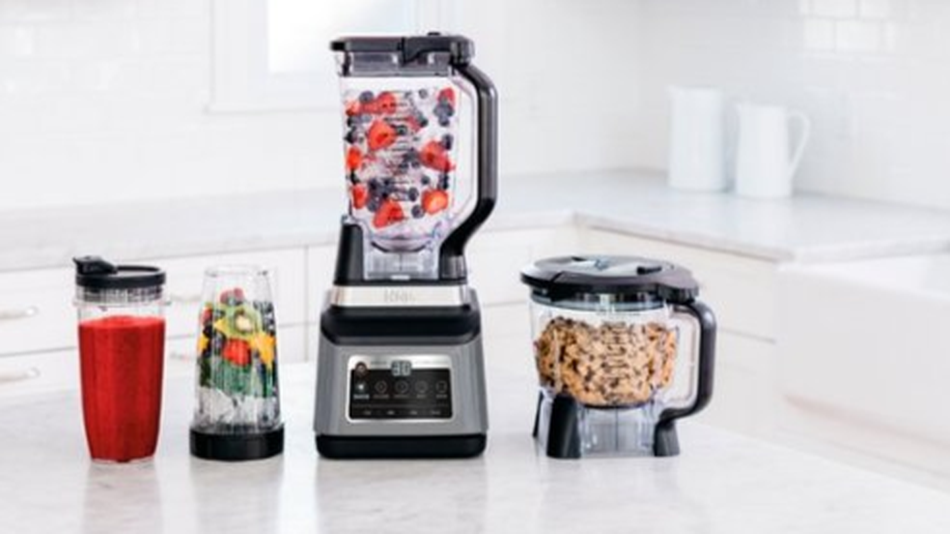 TL;DR: Get the summer vibes started with some homemade smoothies. As of May 27, you can grab a popular Ninja blender for up to $40 off at Best Buy. Believe it or not, it's almost June — which means it's almost summer — which means it's smoothie season. It definitely snuck up on us this year so we don't blame you if you're not prepared. If you've been in the market for a new blender, we've Read More ››
Wed, May 27, 2020, Continue reading at the source
Just putting it out there: It’s embarrassing to exist on LinkedIn
from Mix 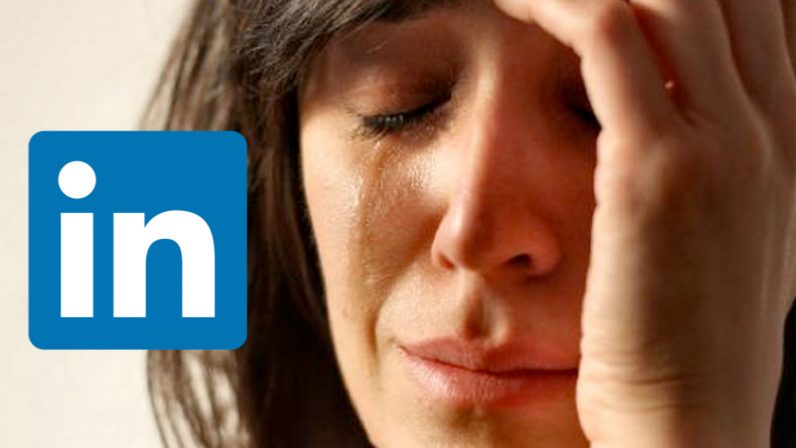 In this column, “Just putting this out there…,” we write about the odd ways we engage with tech and the unpopular opinions we form about it. You can read the rest of the articles in this series here. I'm not all that active on social media. I barely tweet, and I'm rarely serious when I do. I still use a fake Facebook profile, practically to stay in touch with some old acqaintances. I do post Read More ››
Wed, May 27, 2020, Continue reading at the source
7 Bluetooth speakers that are on sale and can go underwater
from Leah Stodart 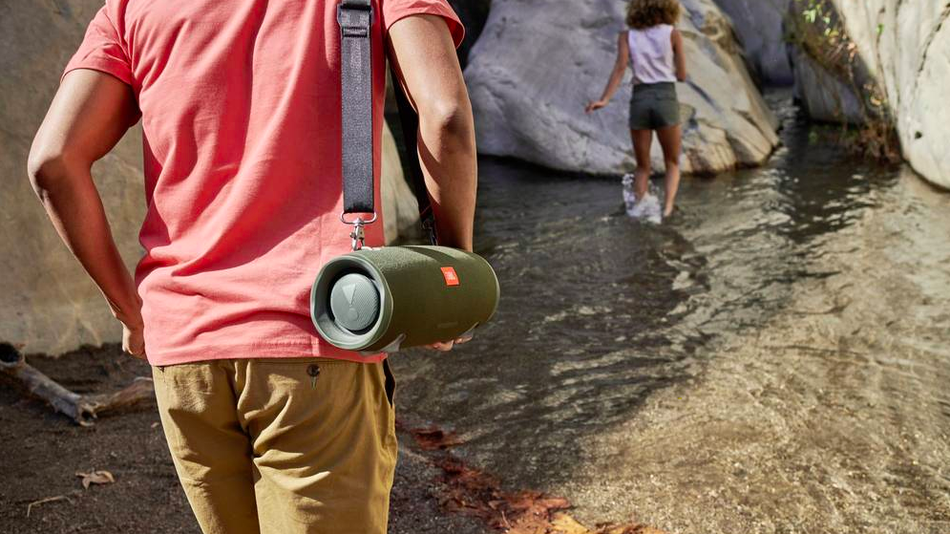 After months of social interactions basically being limited to Zoom calls and eye contact with masked strangers at the grocery store, hanging outdoors will have a whole new meeting this summer. When your outdoor gatherings are spread out and socially-distanced, you'll need a loud, outdoorsy Bluetooth speaker for that. Best Buy has a slew of waterproof Bluetooth speakers on sale from Ultimate Ears, JBL, and Sony, with a max savings of $100: Ultimate Ears Image: ultimate ears When we Read More ››
Wed, May 27, 2020, Continue reading at the source