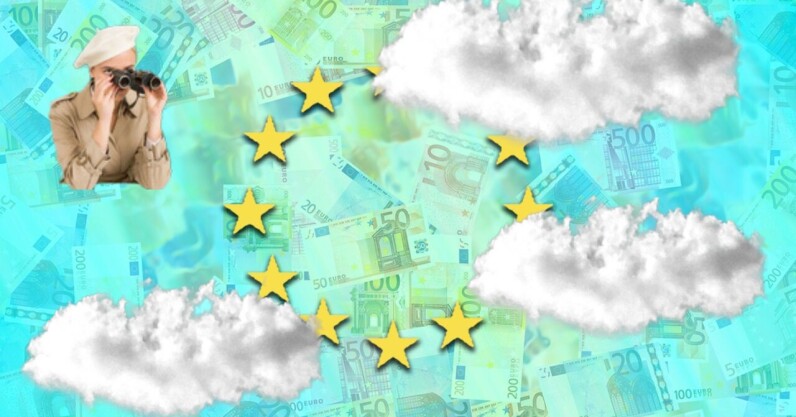 In July, Sweden’s payments firm Klarna marked a drop in valuation at $6.7 billion, down from $46 billion in June 2021. The buy-now-pay-later firm — which was once seen as Europe’s most valuable private tech company — recorded its first ever large-scale layoffs in May as it shed 10% of its staff. Similarly, Berlin’s once fast-growing rapid grocery delivery startup Gorillas recently laid off 300 employees. Between the global economic downturn and poor public market Read More ››
Wed, Dec 07, 2022, Continue reading at the source
EU challenges Meta to a duel over targeted advertising
from Ioanna Lykiardopoulou 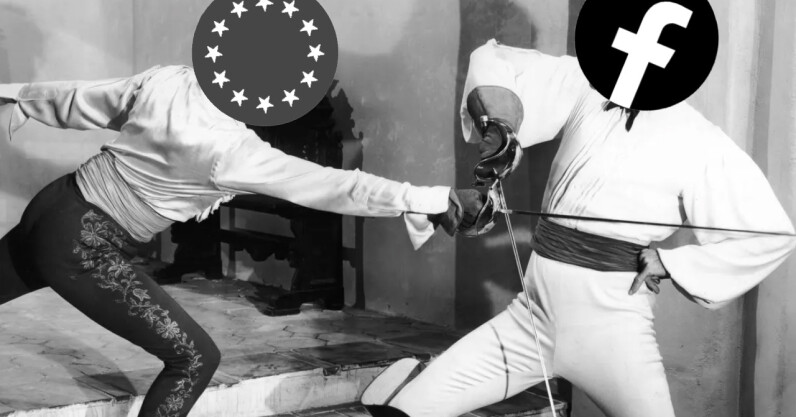 When signing up for Facebook and Instagram, users are forced to agree to Meta’s privacy policy. This allows the company to deliver targeted adverts — but not for much longer. On Monday, EU privacy regulators ruled that users of Meta’s platforms should no longer have to accept these sort of adverts, sources from Reuters and the Wall Street Journal reveal. The regulators declared that this kind of coerced consent falls foul of the General Data Protection Read More ››
Wed, Dec 07, 2022, Continue reading at the source
European scientists are developing nuclear waste batteries for use in space
from Tristan Greene 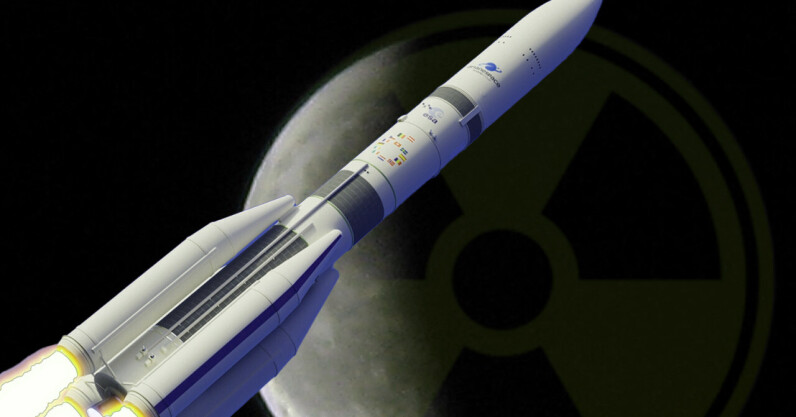 Ministers at the European Space Agency (ESA) recently approved funding for a special project to build nuclear waste-powered batteries for use in space exploration. If successful, the new tech would make it possible to conduct operations in areas where access to solar energy is degraded or absent, such as on the dark side of the moon. Researchers working with the ESA believe they can use americium, a radioactive element derived from plutonium decay, to generate Read More ››
Tue, Dec 06, 2022, Continue reading at the source
The Netherlands’ startup scene is booming, but it still needs to do more
from Ioanna Lykiardopoulou 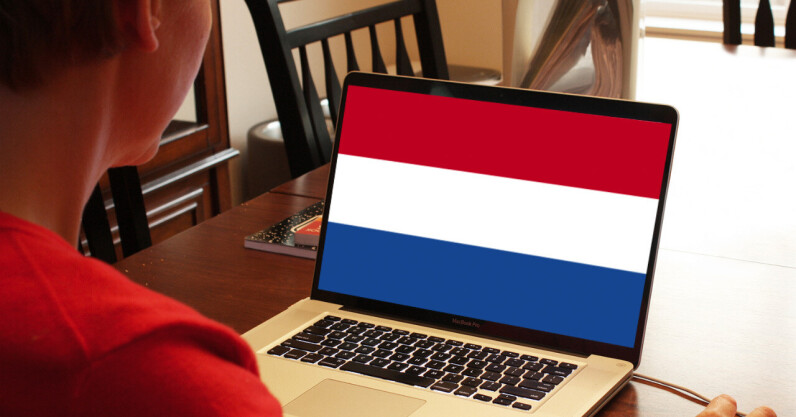 The European startup scene is booming, with the total equity value exceeding $3 trillion in 2021 — the highest number ever recorded. Currently, four countries are the major players in the ecosystem: the UK, the Netherlands, Germany, and France, which host nearly two-thirds of the continent’s top 1,000 startups and scaleups. Among them, Amsterdam has seen explosive growth, with a whopping 53% average year-over-year growth since 2011. It has also been ranked as Europe’s second Read More ››
Tue, Dec 06, 2022, Continue reading at the source
A Chief Automation Officer could transform your business—here’s how
from Ben Dickson 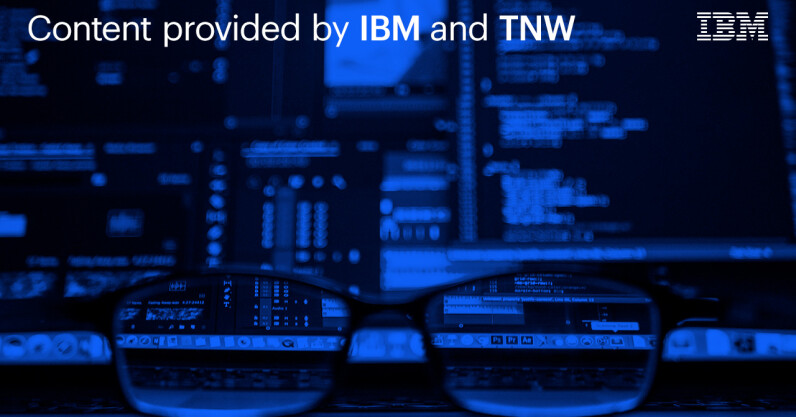 Content provided by IBM and TNW Companies that don’t have a digitization and automation strategy will probably not survive in the next decade. Why? Because a host of technological developments are making it possible to free employees from a range of routine operations, so they can focus on the most impactful areas of business. Enterprises that embrace automation can have happier customers, more satisfied employees, and streamlined operations. From back-office tasks to the inspection of Read More ››
Tue, Dec 06, 2022, Continue reading at the source
Just what are ‘returnships’ and why are they trending right now?
from Kirstie McDermott 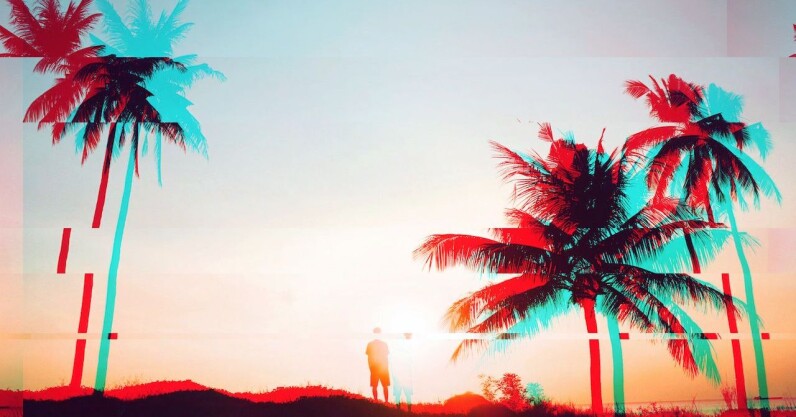 You can’t have been active in the workplace (or had an account on a social media platform) over the last couple of years and not come across the term the “Great Resignation,” also known as the Big Quit or the Great Reshuffle. It started as a US-based economic trend whereby employees voluntarily left their jobs en masse, and then spread to Europe. Whatever way it happened, the net result was the same: a lot of Read More ››
Tue, Dec 06, 2022, Continue reading at the source